Microsoft is a multinational technology company and the world's No. 1 provider of operating systems software for PCs and servers and ranked in the Leaders quadrant of Gartner's Magic Quadrant for Unified Communications and Web Conferencing.

With a revenue increase of 96.657 billion euros and a capitalization of $660 billion in 2017, the giant occupies the 28th position on the Fortune 500 list for the same year.

business strategy. Indeed, beyond some components such as Exchange Online, SharePoint Online or Skype for Business Online, Microsoft 365 facilitates project-based work, real-time communication and social networking. Whether you are a small business or a multinational, your users will be able to work together easily, wherever they are, offline or online and in complete security. With its easy configuration and management, Microsoft 365 includes basic user controls and data protection features

Scale your business and innovate with a hyperconnected enterprise: give everyone the information and freedom to thrive by connecting your data, processes and teams with intelligent business applications.

Forcepoint NGFW offers ease of management and speed of deployment of thousands of firewalls, IPS, VPNs and SD-WANs in minutes from its console.

We believe you should never have to decide between security and performance. Sophos Firewall includes a highspeed deep packet inspection (DPI) engine to scan your traffic for threats without a proxy slowing down the process. The firewall stack can completely offload the processing to the DPI engine, significantly reducing latency and so improving overall efficiency. Sophos Firewall blocks the latest ransomware and breaches with high-performance streaming DPI including next-gen IPS, web protection, and app control, as well as deep learning and sandboxing powered by SophosLabs Intelix.

Sophos Firewall accelerates your SaaS, SD-WAN, and cloud traffic such as VoIP, video, and other trusted applications automatically or via your own policies – putting them on the FastPath through the new Xstream Flow Processors. 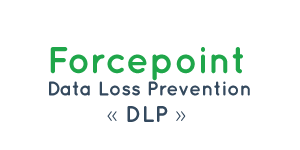 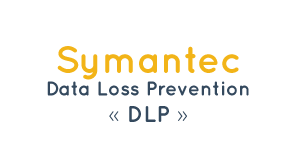 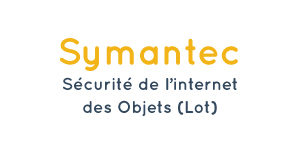 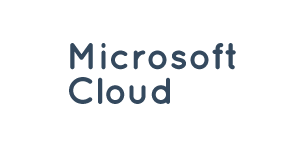 Our partners buy directly from SPG, this is the Indirect model

Among the benefits of the Cloud Solution Provider: 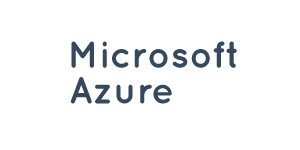 Azure is an ever-growing set of cloud services that IT professionals use to develop, deploy and manage applications, network services, security and more ... via the global datacenter network of Microsoft highly secure .